Reality and fiction tend to merge into photography much more than we understand. We do not always perceive the net contours of this mixture. It is therefore necessary that someone give us the right key to understand it and thus make us enter a world where everything suddenly acquires meaning.

I refer to the famous Catalan artist, curator and critic Joan Fontcuberta, who conceived, about twenty years ago already, a project that is still very topical, and has indeed become very famous. Fontcuberta turns into a journalist and tells the rather unusual story of the astronaut and Soviet pilot Ivan Istochnikov, who lost his life in space on October 25, 1968 under strange circumstances, not completely clear, after being launched into orbit on the Soyuz 2 spacecraft, together with Kloka the dog.

Since the Politburo, the Russian Political Bureau, in the middle of the Cold War, did not want to admit the failure and loss of a man in space, the official documents declared the Soyuz 2 was a fully automated spacecraft, without personnel on board. 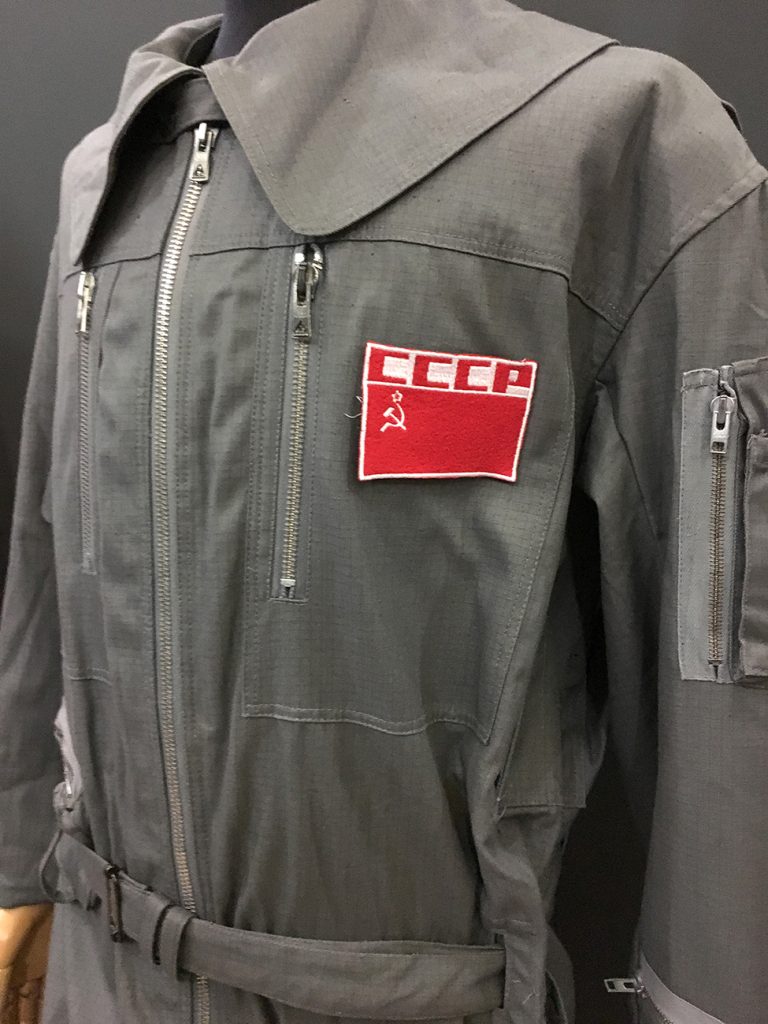 The “journalist” Fontcuberta therefore sets himself on the quest for truth: he reconstructs the story of the astronaut, his life as a child, his military career, training, family life and the journey on the spaceship, until his tragic death. To do this he brings in a number of documentary proofs. There are photographs, documents, also one of the military suits worn by Istochnikov and finally even part of the spacecraft. Proof of the existence of the cosmonaut Istochnikov and his space mission are compared to images: the official ones, produced by the Soviet Union, where he does not appear, and the real images, found by Fontcuberta, who, with the opening to the West brought by by Glasnost, could access the declassified documents and restore historical truth.

But as you can imagine, it is a completely made up operation, a project, Sputnik, built, down to the smallest details, by the artist himself. He even plays the fierce cosmonaut and pilot Ivan Istochnikov in fake repertory images, made finally public; his very name is the most faithful translation possible in Russian of Joan Fontcuberta.

Here therefore the artist, through skilful artifices, confronts us with the fundamental dilemma. Is photography a document? Photography is reality or fiction, and what is the boundary between them? What do we really have to believe? What is the meaning of the image?

Is it right, especially in these times, so much affected by the pathology of the so-called fake news, to always doubt? How to face a piece of news or an image? How to find the correct source? Fontcuberta focuses on the great danger of credulity and on the importance of authenticity. Doubt and reflection on this theme make us aware and strong in the face of manipulation.
Right you are (if you think so).