The Canon Eos R, the Sony A7 and others are not cameras.

But they are a system in the systems. Why? Let’s try to find out.

In recent decades we have witnessed an extremely rapid technological progress in the field of photography, started from the need to increase the sharpness and resolution of the sensors. The first units were 3 mega pixels, the arrival of 6MP already seemed a first concrete step towards good quality but, as it often happens with the electronic world, important updates arrived on the market every 6 months and the photographers were forced to renew their equipment just to keep up with the times. This evolution was and is linked to the individual producers, whose brands compete with each other to introduce innovations that are a step up from the competition. This scenario produces dissatisfied photographers, because something is always missing from one’s equipment, both if compared to competitors or in relation to each one’s new needs, as it happened with the introduction of the video in the reflex cameras.

Therefore, advanced amateurs and professional photographers were constantly forced to change equipment if not even brand and then system.

Those who did not change ended up with a jumble of different pieces at home, such as Canon, Sony, Nikon, Leica camera bodies each with their own lenses and accessories.

If you consider that older photographers often have complete sets, with dozens of optics and accessories, of analogue film cameras, it’s easy to understand how one gets to own entire collections of equipment that have nothing in common with each other and that soon become obsolete. 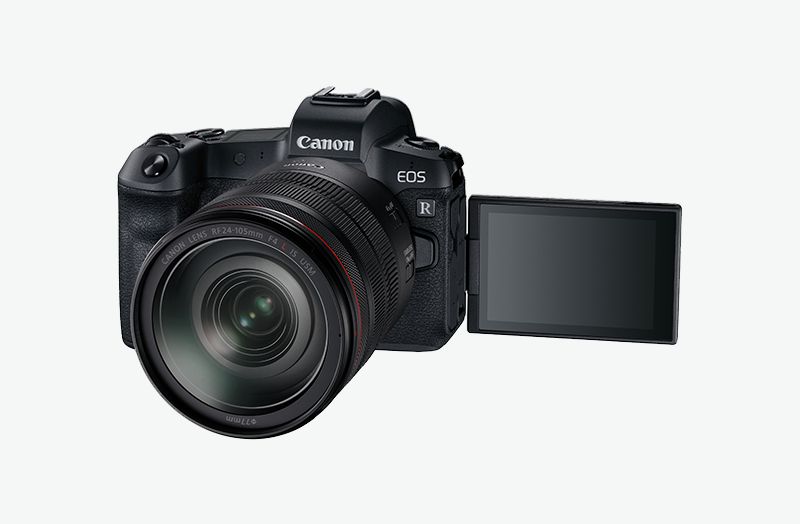 The other problem that afflicts photographers is the sudden lack of optics.

With the increasing resolution of the sensors, in fact, some lenses are no longer up to par and clearly the problem cannot be easily solved (we omit this aspect that could become a sore point).

It is true that these cameral have eliminated the mirror, so the only internal mechanical movement that caused noise, vibrations and required maintenance, but the physical elimination of a bulky object like the mirror has also made it possible to reduce the space between the lens and the sensor, drastically reducing the FFD.

This is the real novelty that will revolutionize the world of photography in the FF segment of what is still the 24×36.

Why revolution? Because it will allow photographers to be free.

Free to use a camera body with an existing kit, even of different brands. Thanks to the introduction of adapter rings, it will be possible to mount virtually all existing lenses on a mirrorless, even from the upper 6×6 category.

A photographer will no longer have to abandon the lenses he has worked with for years and of which he knows the operations and the results well. A mirrorless fits perfectly in an already existing system and kit, preserving investments and habits.

Even with the ever changing video standards, you will not need to change all the camera bodies to keep up to date, changing the mirroless camera body will be enough to have a flexible tool that can be adapted to the whole system, lenses, kit and accessories.

In some special cases (mostly with less common brands) there may be some minor limitation but it’s still possible to continue using any existing kit.

Canon has launched a new series of lenses with RF coupling for EOS R but, with the right original adapters, it allows mounting all the lenses of the previous systems of the EF and EF-S series.

Mirrorless: a system in systems.