With the project Diva, no one has the right to be themselves Alice Pastorelli is one of the two photographers awarded for the best portfolio at the Photolux Festival 2018.

After studying fashion marketing, Alice, 26, opened a photography studio in her native town of Sesto Fiorentino, just outside Florence, while developing an interest in documentary photography.
Diva. No one has the right to be themselves is her first long-term project, started in May 2018 and still in production.
Presented at the Photolux 2018 portfolio readings, it was awarded by the jury with the following motivation: “A journey through time, an intimate look at human relationships and connections. The personal closeness with the protagonist of the story translates into a series of images that make up a project in progress. The firm and difficult personal choice is told by Alice with awareness and respect, far from stereotypes and close to the concept of dignity of the person.”
We met Alice to talk about the project, still unpublished, which earned her the award

What is “Diva” about?
The project tells the story of the life of Francesco, 26, a queer boy from Sesto Fiorentino who decided to live openly, showing his feminine side in his daily life. The protagonist of my story, who has recently faced a serious problem of obesity, is an eclectic artist: he is a professional singer, a make-up artist and a performer.
The project tells about the courage to live one’s own individuality in the reality of a medium size city and consists of images of the life of the protagonist and of the world around him; in addition to the photographs I am also recording sound material and interviews for a future installation of the project. 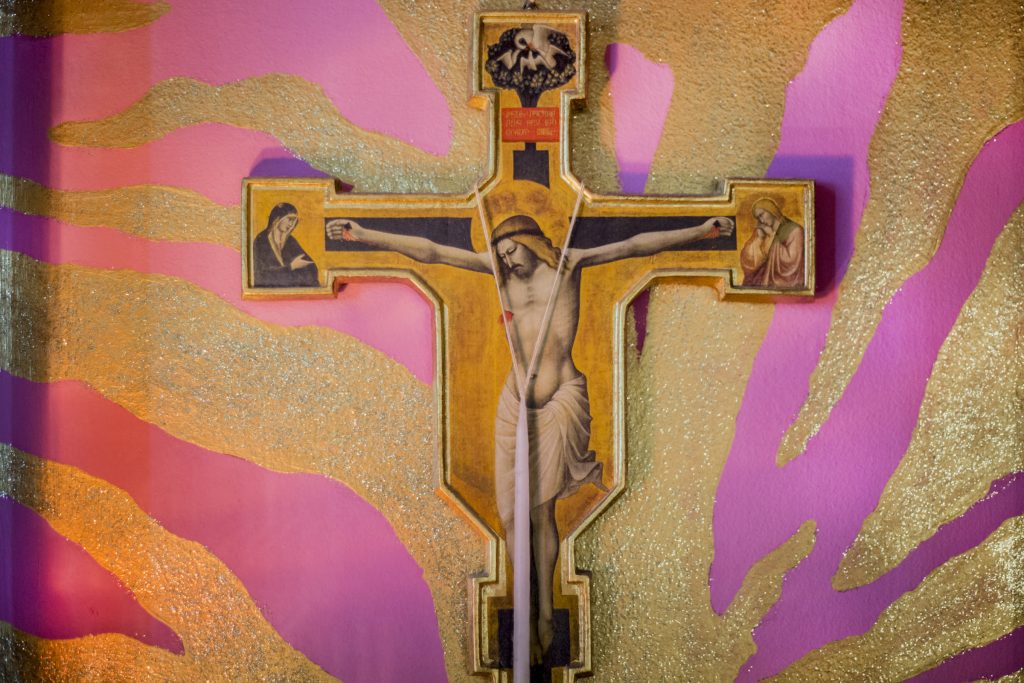 How did you decide to tell this story?
I live in the same town as Francesco and I know the dynamics of the place. Having travelled a lot, I could see how, compared to more open places, here there is still a certain closure there. Francesco is the proof of the fact that mistrust and prejudice can be faced holding one’s head high: what scares people is the courage to be our own selves in the purest way.
The project speaks of every day courage that is probably the most difficult to show.

How did you meet Francesco and how did you build a relationship of trust with him?
We are long-time friends, we attended primary and middle school together; even then we shared an artistic inclination! After that, we didn’t see each other for 10 years. Last May I contacted him, we met and updated each other on what we’d been doing. After some time I asked his permission to do a photographic work on his story.
The trust that now binds us was born slowly and always by being frank: I have always tried to understand, not to judge, to respect a delicate but strong life.

The story you are telling is broad and complex: the queer theme, relationships with the sister and family, obesity, the artistic soul, the relationship with religion. How did you decide to organize your work? How do you structure a work on such massive data?
I followed my instincts, helped by what I have learnt in a decade of photographic experience built and enriched by every possible mean, from exhibitions to magazines.
The first instinct was to follow Francesco with a direct report; even now when I’m with him I always have a camera with me.
Now that the project is more mature we are organizing some staged sessions, always connected to the story, that may have come up in our conversations.

Carrying this work forward, have you formed an idea about the actual possibility that Francesco has to show his own nature freely? What is the response of the context: is he accepted, ignored, discriminated?
I found both acceptance and discrimination. I found people supporting Francesco that I would had never imagined; and then the usual small town issues: the looks when we walk on the street, the sudden silence when we enter a room, the occasional insult. He suffers from this, but he has the strength to react, thinking that the problem lies with those who attack.

How important do you think the work of a documentary photographer is  in bringing these kind of stories up and how  do you think this kind of work can contribute to changing people’s perceptions and reactions?
We live in a time when image is at the centre of everything, we hyper-expose it, so we should be able to master it completely. On the other hand, I note a lot of unease about personal image, I have the impression that many people display it as a kind of performance. This is why it is important that, when an artist, a journalist, a photographer comes into contact with people who live their identity in full, they show how it is better to live sincerely, rather than building a fictitious reality. 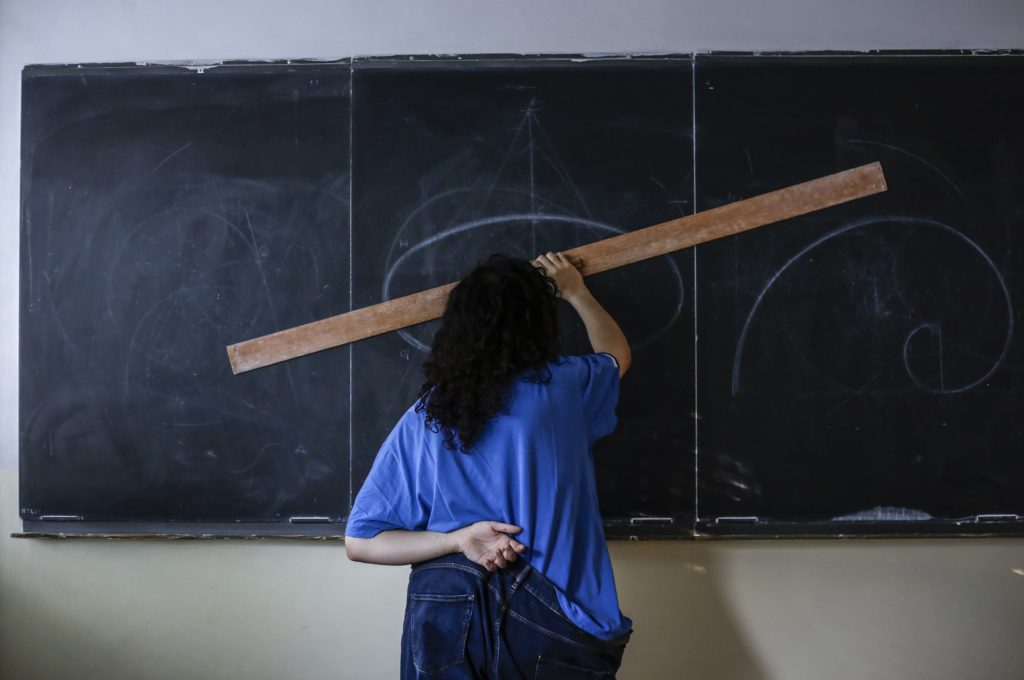 Do you therefore believe the photography  can “change the world”?
Maybe not changing the world, but I believe in the possibility of photography to create moments of reflection. Maybe the first time it’s five minutes, then it becomes half an hour, in a few years you reach a full twenty-four hours dedicated to thinking about something that makes sense.
And so your mind progresses and widens, thanks to photography.