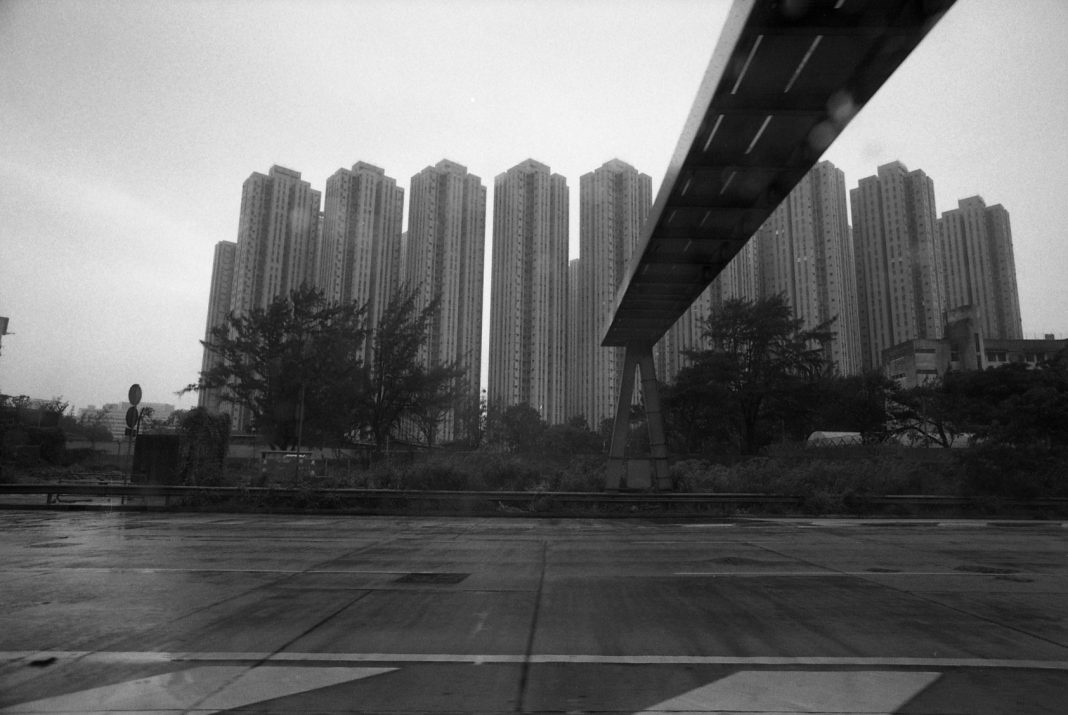 The exhibition Ettore Sottsass. Foto dal finestrino (Photos from a Window), developed in collaboration with Studio Sottsass and designed by Christoph Radl brings together 26 photographs – associated with as many short texts – that Ettore Sottsass took between 2004 and 2006 and published in Domus as part of Foto dal finestrino, a column created by Stefano Boeri, the magazine’s editor-in-chief at the time. These snapshots were taken by Sottsass during his travels around the world. They are accompanied by reflections about design, architecture, and urban planning, as well as by travel memories and observations about the present. In 2009 Adelphi published this project as a volume in their Biblioteca minima series.

India and Iran, Bali and Hong Kong, but also Milan, Catania, and Ponza: Foto dal finestrino is a collection of snapshots – both in colour and in black & white – taken with the old Leica M6 that Sottsass always used to carry with him on his travels. This series of photographs reveals Sottsass’s gaze on the reality surrounding him and his remarkable ability to combine words and images with the utmost freedom, so as to build a unique, personal narrative starting precisely from the gap between the two. Sottsass captures hidden worlds and realities that no one has ever noticed before, and which he depicts in a direct and pithy way.