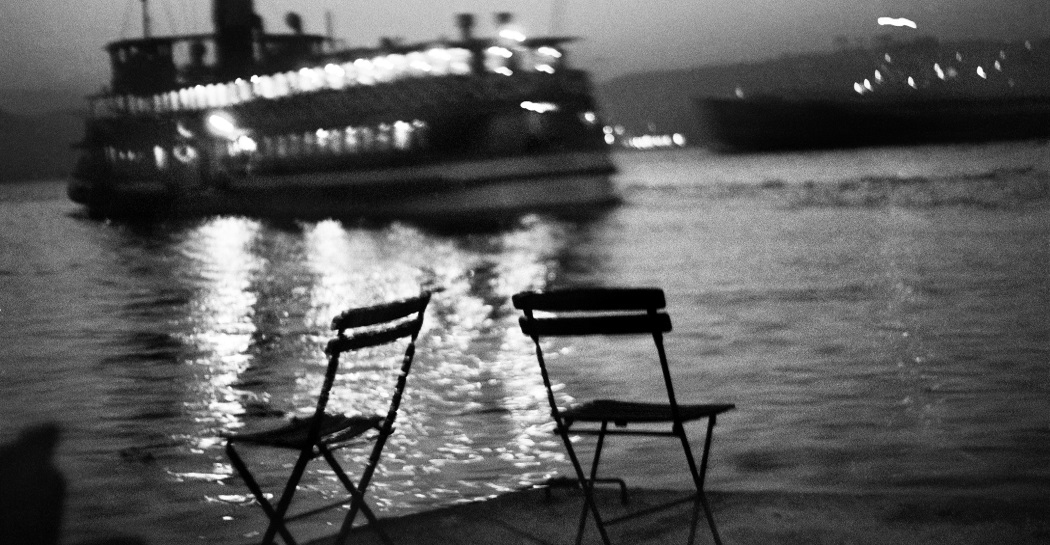 A solo exhibition which shows photos by Turkey’s world-famous photography artist, of Armenian origin, who died in 2018 at the age of 90, nicknamed “the eye of Istanbul”: on display black and white shots of the Turkish capital between the 50s and 60s, its atmosphere, its people. Besides the 45 views of Istanbul, there is a section that includes portraits of personalities from the world of art, culture and politics, from Sophia Loren to Winston Churchill.

Named one of the seven best photographers in the world by the British Journal of Photography Yearbook and awarded the prestigious title of “Master of Leica”, Ara Güler was a lucid observer of Turkish history and society. In the 1950s he was recruited by Henri Cartier-Bresson for the Magnum Agency and became correspondent for the Middle East first for Time Life in 1956, and then for Paris Match and Stern in 1958. He left an archive of over two million photographs.