At the very center of the novel there is therefore […] a blind spot, a tiny place through which, in theory, the reader sees nothing; but the truth in practice is that the deeper meaning of the whole novel lies there.
Javier Cercas, The blind spot, Guanda Editore, 2016, p. 51

If you imagine a therapeutic path as a sort of rewriting, a new narration of the self, the objects that make up Portraits of a Therapy are precisely that blind spot Cercas talks about. They are that place where the synthesis, far from being a reduction, materializes in an object that embodies the profound meaning of the psychotherapeutic experience.

Portraits of a Therapy was born from the collaboration between the photographer Martina Della Valle and the two psychotherapists Valentina Campanella and Anna Buttignol.

It all started when Campanella and Buttignol decided to represent their own therapeutic path – a fundamental step in their personal and professional life – as an object that can be photographed.
Patients who are at the end of their therapy are then involved and get asked to perform the same visualization exercise, a sort of imaginative essay.

This way, an archive of images is created, signs that tell of a unique and unrepeatable therapeutic experience. The result is a kind of kaleidoscope, that calls for a continuous renegotiation of points of view. That of the patient who chooses the object, the result of the relationship and path followed with the therapist; that of the therapist who immediately recognizes in that object the essence of passages and dynamics of his work with the patient, or, in some case, has to look for them; that of the photographer who sees the object for the first time and of it becomes spectator and then actress; that of all of us who look at it, in the direct relationship with it – in search of a different experience as well as possible resonances with our personal history – and in that mediated with its representation. 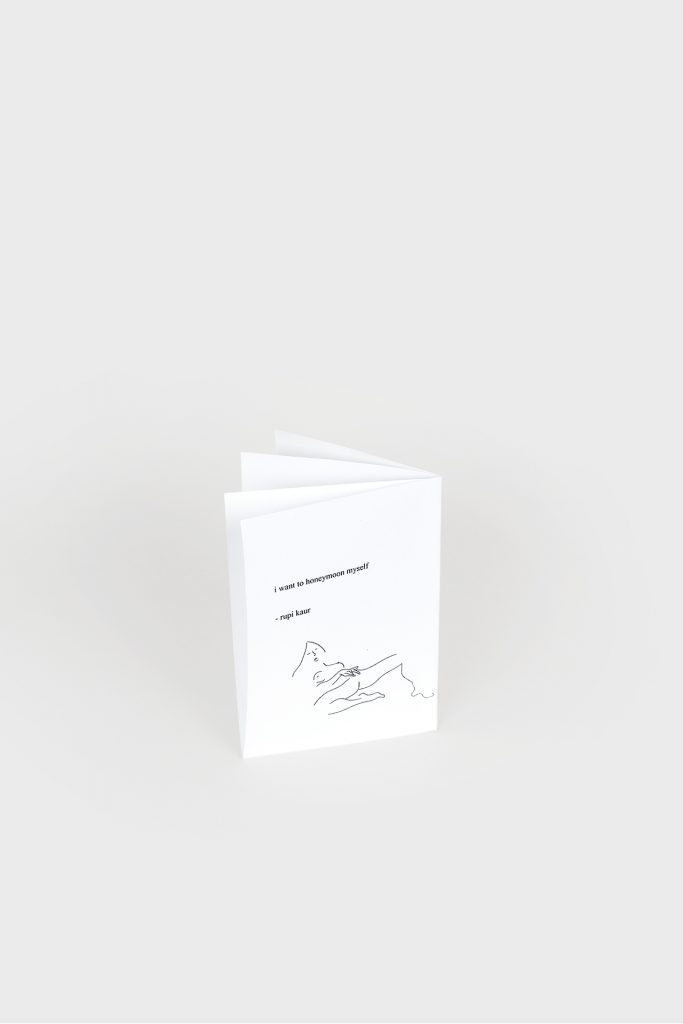 As Nancy Amendt-Lyon, Gestalt psychotherapist, said, “in the field of art, as well as in psychotherapy, the goal is to bring out something new, so that from the transformation or reorganization of old elements a new configuration may emerge “. In my opinion, this is the most interesting and convincing aspect of POT.
The project is nourished, both in its creation and in its fruition, by the fertility of transformation; it requires from all those involved the same imaginative commitment and opens a window on worlds otherwise relegated to an intimate experience, which is made universal, through a process which is exquisitely simple.

Portraits of a Therapy leads us to make a further reflection on the role of photography. Which gives life to a necessary narrative and here, finally, detaches from self-referenced poetics and rhetoric. Thanks to a poetics and research that fit very coherently into Della Valle’s artistic practice, where the seriality of the archive is a systematic approach to reality and objects have always been very present and, as she says, constitute “a sort of narrative device that triggers a process of imagination in the observers who also recognizes it as their own “. 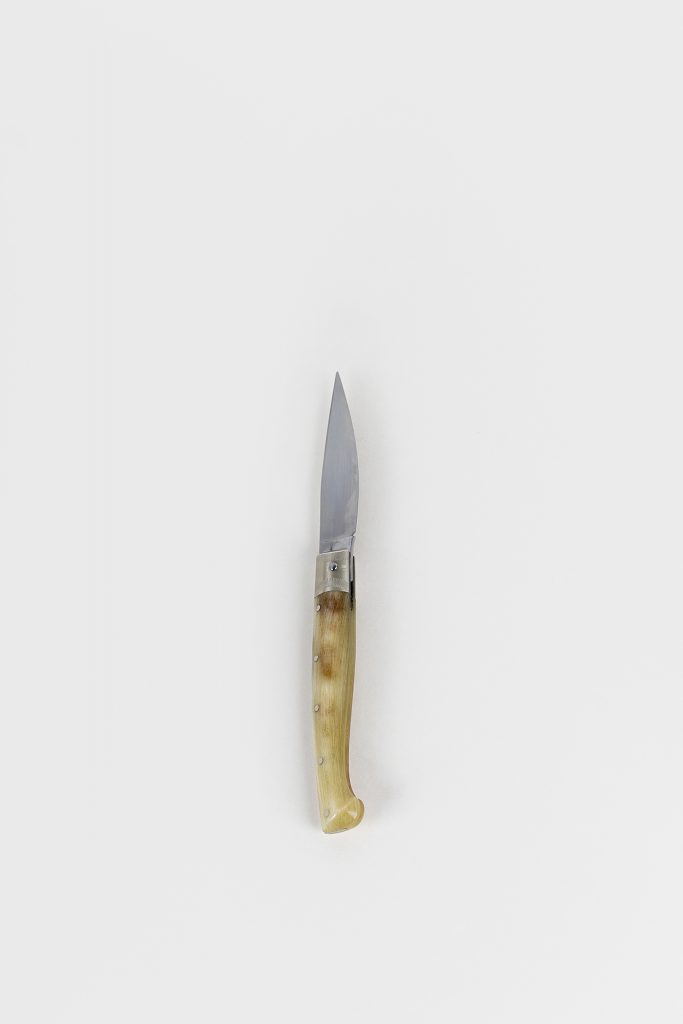 In conclusion, a curiosity remains: is there among the objects of POT or in the guest section, in which I was happy to take part, the object of Martina Della Valle?

When we started working together on the project, all three of us felt the desire to test the rules of the game first. Each of us has, in fact, adhered to the same guidelines subsequently followed by those who participated in POT.
This also led us to identify our objects, which have therefore become part of the image archive.

Furthermore, your question gives us the opportunity to present – for the first time – a new “special” section of POT.
In this second phase we have, in fact, extended the project to people who we consider interesting for our research, for example who work in art or in the field of psychology.
Often these are people whom we already knew, but in other cases we just tried our luck and brazenly asked  “Have you ever faced a psychotherapeutic path?” to perfect strangers!

It happened that we got no reply, but, sometimes, we started a very interesting virtual exchange with people. 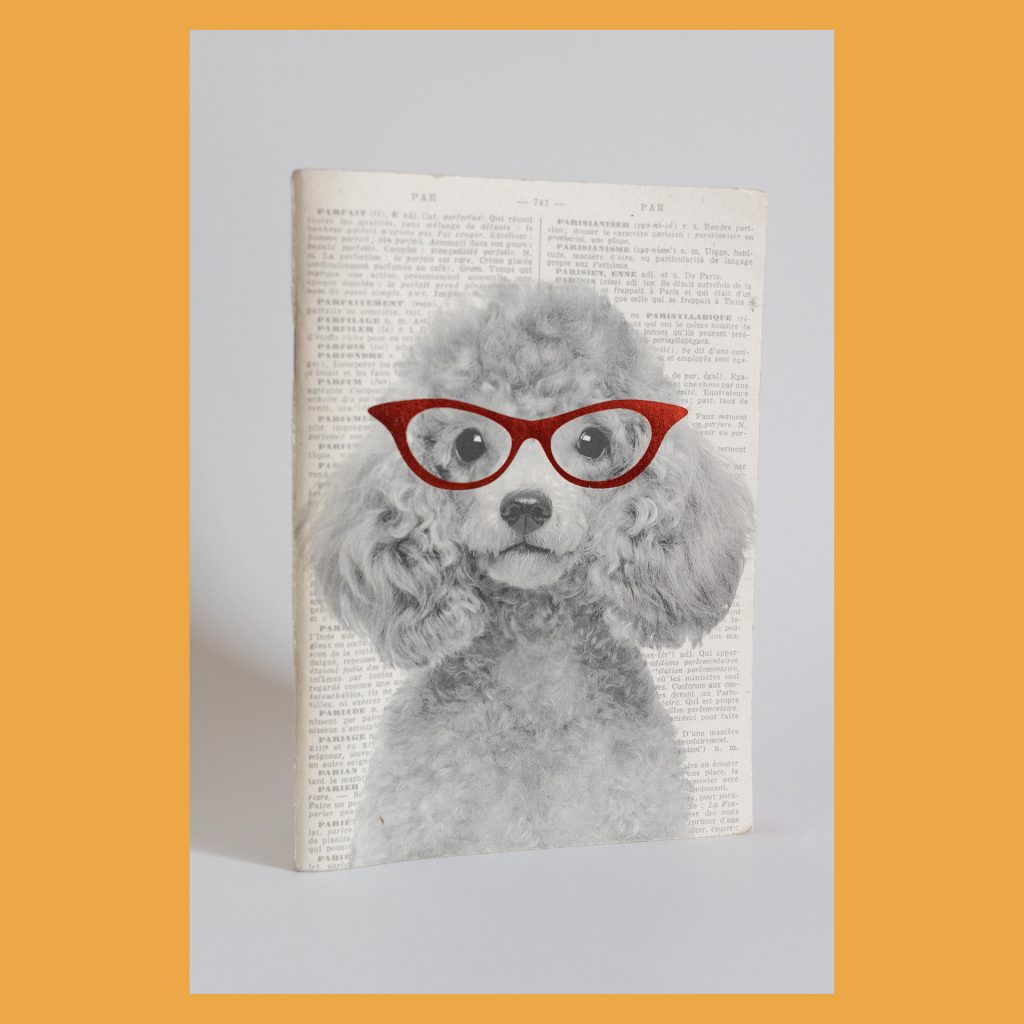 Unlike the original POT phase, we ask our guests to send us a photo of the symbol-object that they personally took. In fact, we want to move away from the initial style of our archive, making this new series of images into a recognizable section separate from the first.
This new phase also comes from the desire to play with the two opposing areas – public and private – inviting those who, by professional choice, are often in the spotlight to open a door for us that overlooks their “personal” side.

We are curious to find out how many people are willing to declare that they have had psychotherapy.
This is, in fact, one of POT‘s objectives: to make the very idea of ​​therapy more accessible, making it part of the range of hypothetical choices that we all have access to, during our life.

In short, we would like our archive of images to contribute to represent a new portrait of psychotherapy, freeing it from meanings linked to fear or shame, and bringing it closer to people.